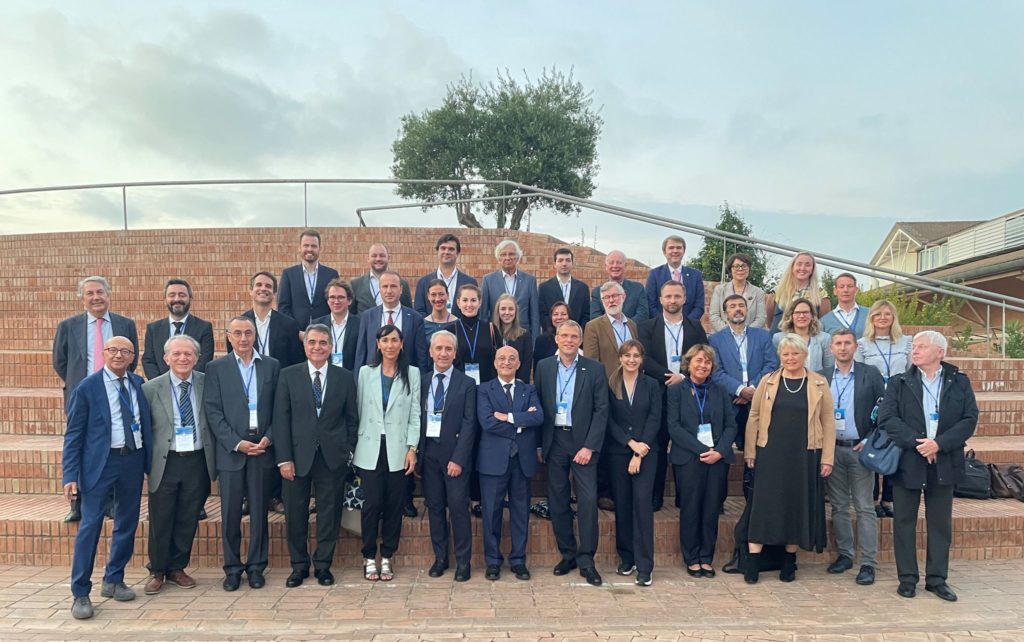 On November 2 and 3, it was held in Naples, Italy; the Annual General Assembly of the European Aerospace Cluster Association (EACP), which has brought together more than 5,000 aerospace companies, 500 research institutions and 250 public bodies.

Aerospace-related issues have been addressed in it, with the participation of 31 European clusters, including Andalucía Aerospace, and in which they developed substantial ideas on how to further strengthen the excellence of the organization. The importance of small and medium-sized companies in the sector was also highlighted.

After two years with the problem of the pandemic, it was once again organized in person, something that has made the connections between companies even stronger in order to generate trust and tackle new projects together.