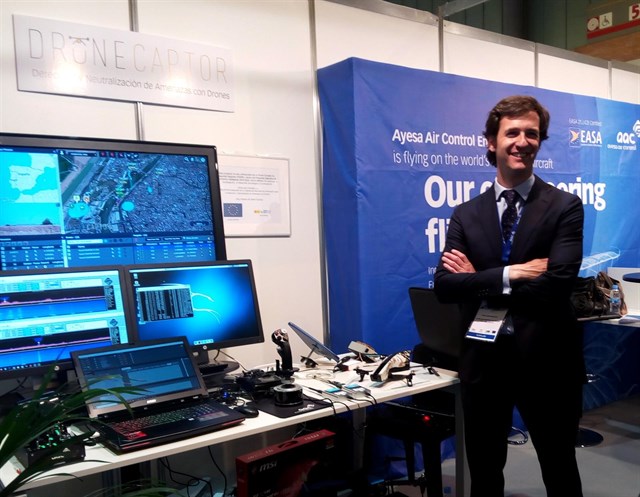 Ayesa Air Control (AAC) has opened a subsidiary in Germany based in Munich, as part of its growing internationalization process in the field of civil aircraft manufacturing, defense, satellites and launchers. Pedro Sanz, general manager of AAC, said that the main projects of the space sector will continue from this office, in which the company has been working the last two years. One of the most important projects focuses on the optimization of manufacturing processes of solar panels for satellites.

For the company, the implementation in Germany is a natural growth path, due to its expertise in the aerospace field. “2017 has been a key year for our international launching, achieving that almost 20 percent of production is generated out of our borders,” said Sanz. In Spain, the company has positionned itself as one of the main engineering companies of Airbus within the A400M programme, which accounts for more than a third of revenues. The firm, which works for most Airbus programs, also participates in other aircraft programmes of Boeing or Embraer.

AAC was established in 2012 and already has a staff of 140 people. In 2017 it reached a growth of around 10% in turnover to exceed seven million euros and a growth forecast for 2018 close to 10-12 per cent, where the new German subsidiary could represent 15%. In 2017, AAC consolidated its entry into the space sector, which already accounts for 20 per cent of its turnover, with the manufacturing engineering of solar panels for Airbus satellites, which led it to work in the United Kingdom, Germany and Spain.

The company presented in ADM two important projects: the ‘Drone captor’, which allows the detection and neutralization of threats of any type of drone; and on the other hand, augmented reality for aeronautical manufacturing.