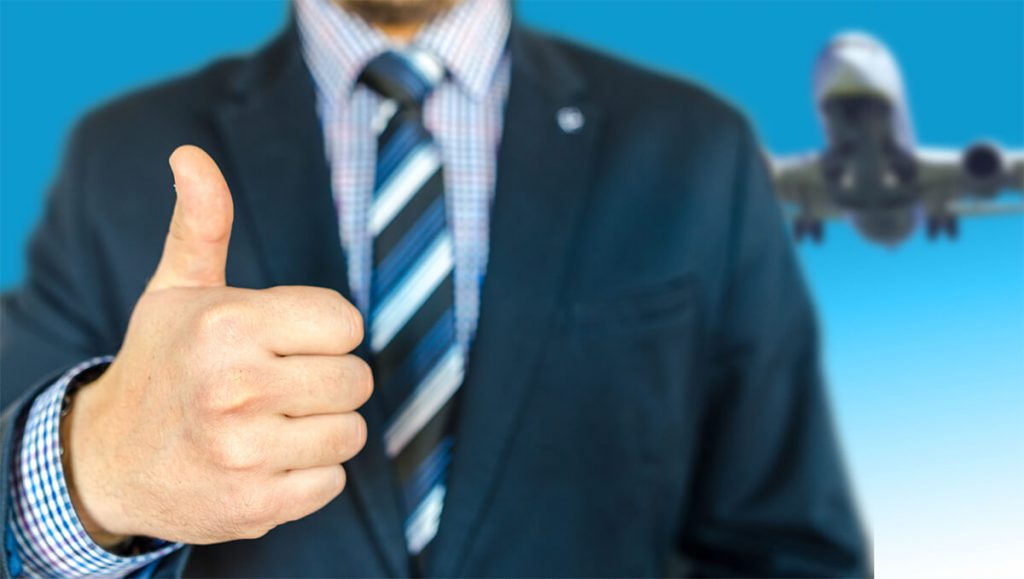 The Andalusia Aerospace Hélice Business Cluster is currently working on the design and implementation of a roadmap to boost the business growth of the sector. This roadmap will be part of an Action Plan that will also include objectives, activities and resources of the Association to reach the overall goals.

The Action Plan is focused on four main lines: enhancing the leading role and international projection of the companies in the sector; search of new markets through collaborative spaces and alliances that may be established between the member companies themselves; promote R&D development with projects and initiatives in common, and the growth of the internationalization of companies in the global market. All these actions will increase competitiveness of the aerospace industry in Andalusia.

The creation of the Andalusia Aerospace Helice Association and its integration into the Cluster, is the answer to an unanimous consensus of the Hélice Foundation’s Board of Trustees – in which aeronautical companies with a relevant presence in Andalusia, in addition to social and knowledge agents and the Junta de Andalucia- on the need to reinforce the role of aeronautical companies in the cluster, giving them greater weight according to the role of companies in the sector. This project has been well received by all agents, including Airbus, which will be integrated into the Helice Board of Trustees with this new organizational formula.

The Andalusia Aerospace Helice Business Cluster is composed of 33 companies representing a total of 36 from the previous Business Action Council of the Andalusian aerospace sector, although the aim is adding and increasing the number of associates among the firms and companies in the sector that are established in Andalusia.