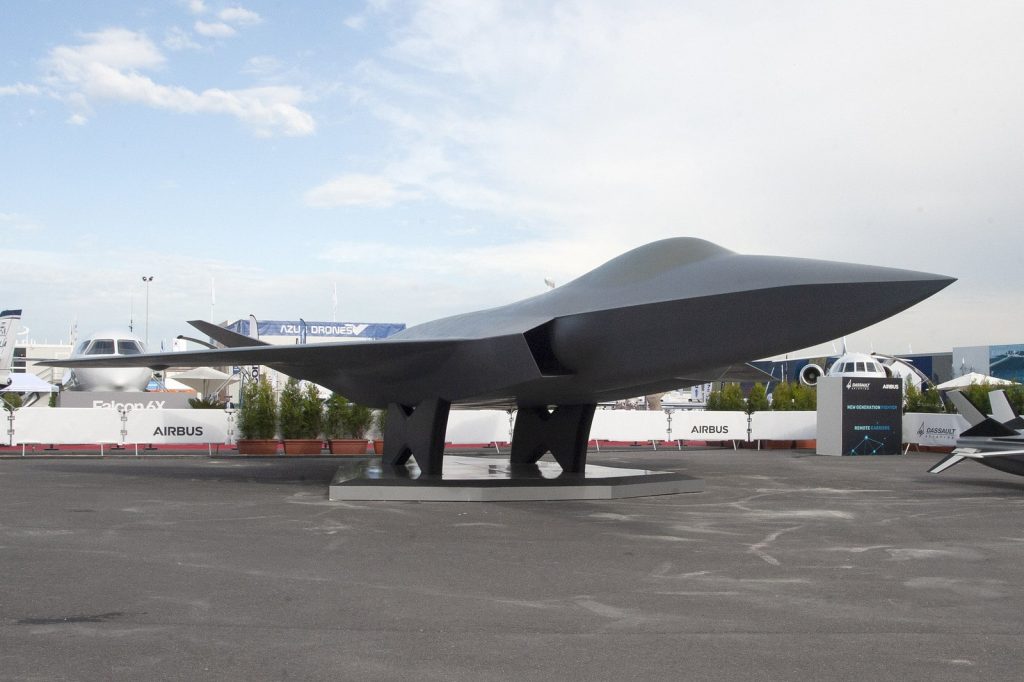 Spain, France and Germany announce the start of the next phase of the 𝗡𝗚𝗪𝗦/𝗙𝗖𝗔𝗦 program, the objective of which is to develop a new generation fighter jet demonstrator that will be in flight by 2027

Press release Margarita Robles, Minister of Defense of Spain, Florence Parly, Minister of the Armed Forces of France and Annegret Kramp-Karrenbauer, Minister of Defense of Germany, are pleased to announce the completion of negotiations on the content of the next phase of the NGWS program / FCAS, which aims to develop a next-generation fighter jet demonstrator that will be in flight by 2027. In an increasingly challenging context where air superiority is seriously threatened by rapidly growing threats, the NGWS / FCAS (New Generation Weapons System within a Future Combat Air System) program contributes directly to the national and European sovereignty and security. The negotiations carried out in recent months by the DGA1, the BMVg2 and the DGAM3 have made it possible to reach a balanced agreement between the different partners for the next step in the demonstration phase of the program. The corresponding government agreements are now ready for national processes to begin for their formal validation. The NGWS will be made up of an NGF (New Generation Fighter - New Generation Combat Aircraft), RCs (Remote Carriers - Unmanned Aerial Platforms) and a Combat Cloud (Combat Cloud) designed to achieve mastery of information. Fully integrated into the different Future National Combat Air Systems, the NGWS will be able to achieve operational superiority in highly contested environments. By integrating state-of-the-art technologies to provide the military with the expected level of performance (propulsion, maneuverability, radar sensors, optronics, electronic warfare, connectivity, artificial intelligence, interoperability, etc.), the NGWS / FCAS will position industries participants at the forefront of innovation in the defense sector. The industrial organization of the program has been properly structured to ensure the coherence and effectiveness of the project, taking advantage of the best capabilities of each nation's industries within the framework of a balanced, broad and deep partnership. The cooperation scheme carried out offers an unbeatable opportunity to strengthen the technological assets of the three participating countries, while ensuring the best competitiveness of the future system. This ambitious program will undoubtedly improve Europe's position as a reliable and credible security provider, as the three participating States will be able to act sovereignly in common strategic domains.