Andalusian aerospace companies have diversified their client base and in recent years they have expanded their participation to Boeing’s programmes, one of the world’s leading manufacturers in the sector. Specifically, in programs like B737, B777 and B787, some of which have launched new versions of aircraft updated to the new global aviation concepts of efficiency and sustainability, such as the Boeing Next-Generation 737, the 737 MAX or the 787 Dreamliner.

The Next-Generation 737 family is the third generation derived from the 737 model and is available in four sizes (737-600, 737-700, 737-800, and 737-900ER), ranging from 110 to 220 seats. It delivers superior reliability and more efficiency in fuel consumption compared to other operators in the current market. It has an exceptional versatility and lower maintenance and operation costs, and a new design of the passenger cabin that increases comfort for its passengers.

The Boeing 737 MAX family, developed from the Boeing Next-Generation 737, offers a more advanced technology: new engines, new winglets, new Flight-Deck Displays, and the new Boeing Sky Interior, with the possibility of expanding more seats. All this is aimed at achieving greater fuel savings and increasing the efficiency and reliability of its aircraft. It is offered in four versions of fuselage, from 138 to 230 seats, and three of them (737 MAX 7, MAX 8 and MAX 9) are intended to replace respectively the models 737-700, 737-800 and 737-900.

Finally, the 787 Dreamliner is Boeing’s new medium-sized, wide-body commercial aircraft manufactured 50% with composite materials. The double aisle aircraft can carry between 217 and 323 passengers, depending on its configuration. In addition to its manufacture in lightweight composite materials, it has other technological advances that increase efficiency of fuel consumption, such as advanced systems, new engines and modern aerodynamics, thus consuming 20% less fuel and generating fewer carbon emissions than other aircraft in its class. It is, therefore, an efficient aircraft also from the environmental point of view. 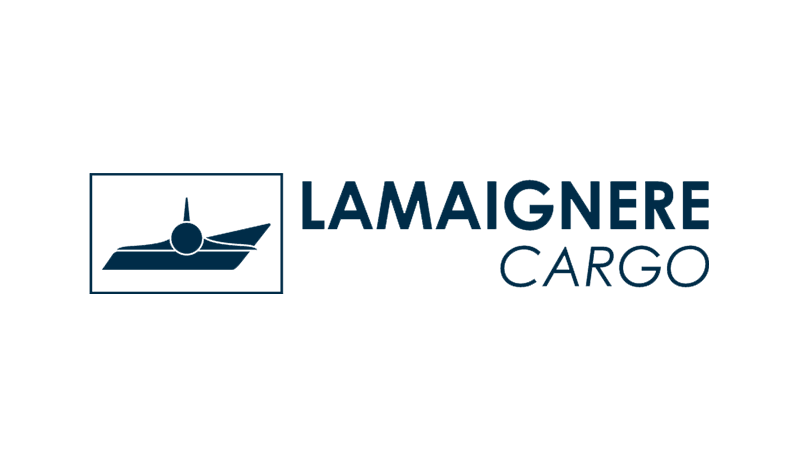