The A350 XWB is Airbus’s newest member of the company’s widebody family, and the first Airbus aircraft with both fuselage and wing structures made primarily of over 70 per cent advanced materials; combining carbon composites (53 per cent), titanium and modern aluminium alloys. It also incorporates the latest generation Rolls-Royce Trent XWB engines, which are quieter and more efficient.

The combination of these advantages results in 25 per cent lower operating costs, fuel burn and C02 emissions when compared with previous-generation aircraft.

The A350 XWB family has two versions (A350-900 and A350-100) and incorporates other innovative technological advances, such as the new Airspace cabin, developed in this model to provide greater comfort to passengers, and which has subsequently been transferred to other families of Airbus aircraft. The A350 XWB actually offers true long-range capability of up to 8,100 nautical miles, but it can also be easily configured to operate both regional and ultra-long haul routes (up to 9,700nm), demonstrating its full operational flexibility.

As in other Airbus programs, Andalusian aerospace companies have a strong involvement in the A350 XWB construction, with direct contracts awarded to Tier-1 suppliers in the region and the participation of other firms in its supply chain. By the end of 2017, Airbus had orders for more than 850 aircraft in its different versions. 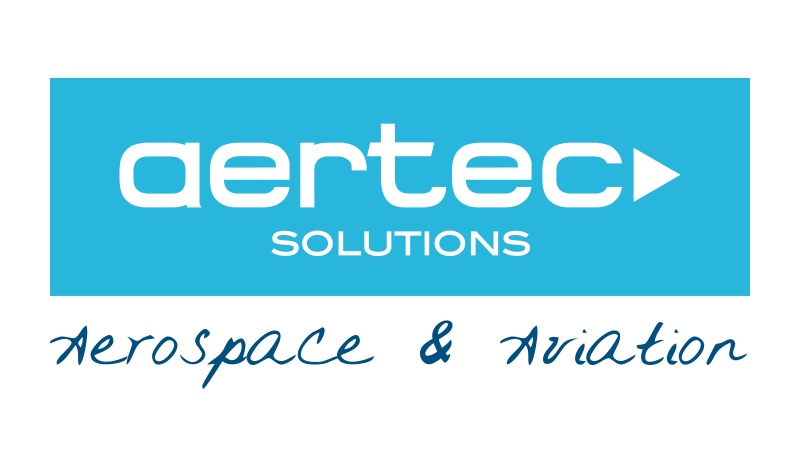